Jimmy Fallon Presents A Bremont MBI To His Father-In-Law On The Tonight Show!

Heroes Of The Modern Day 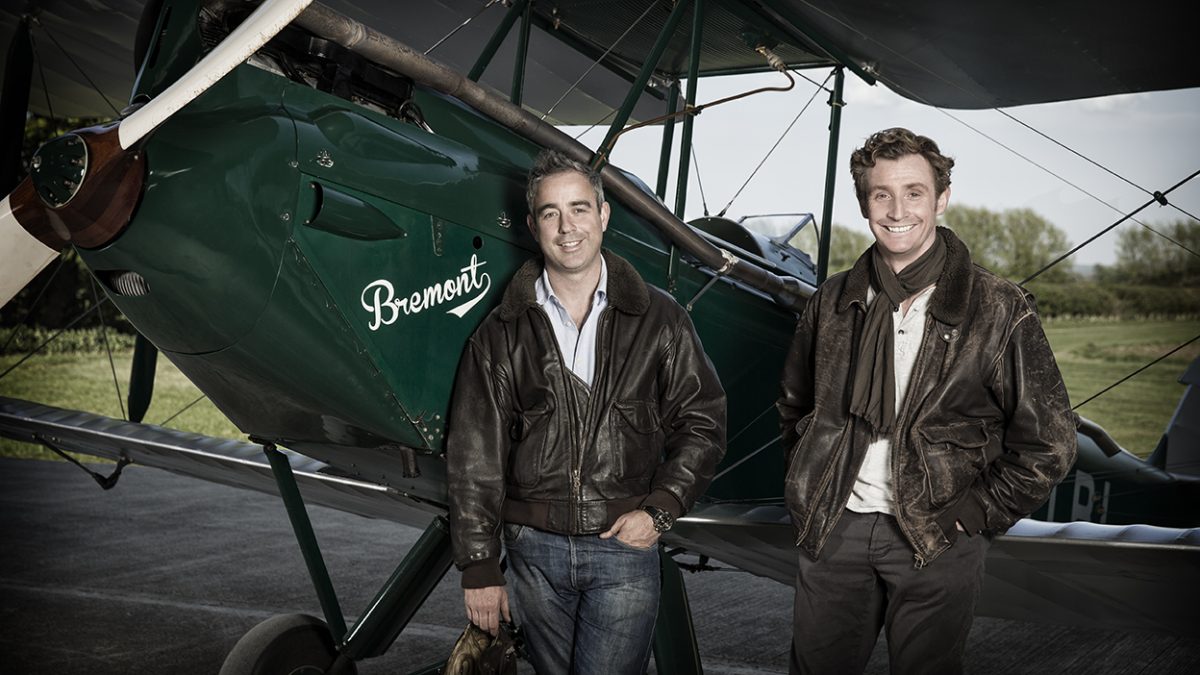 Life for Nick & Giles English changed significantly one clear day in March 1995. Nick was practicing for an air display with their father Euan. But the 1942 WWII Harvard aircraft they were flying was involved in an accident. Giles, waiting to take off for the next sortie was told that his father had been killed. His brother had broken over 30 bones and probably wouldn’t make it.

Six months later, however, Nick was back in the air and being flown by Giles. But things would never be the same again. Life was too short to waste. The two brothers decided to pursue what they enjoyed most: a life crafting beautifully engineered mechanical devices.

When they weren’t flying old aircraft, Nick & Giles had spent most of their childhood making things in the workshop of their gifted father – an ex-RAF pilot with a PHD in Aeronautical Engineering. Models. Restored cars. They even helped him to build an aircraft they still fly to this day. Euan was also passionate about mechanical timepieces. He would often bring home an old clock from an auction for the brothers to try and get going again. The passion lives on in the classic curve of a Bremont timepiece. 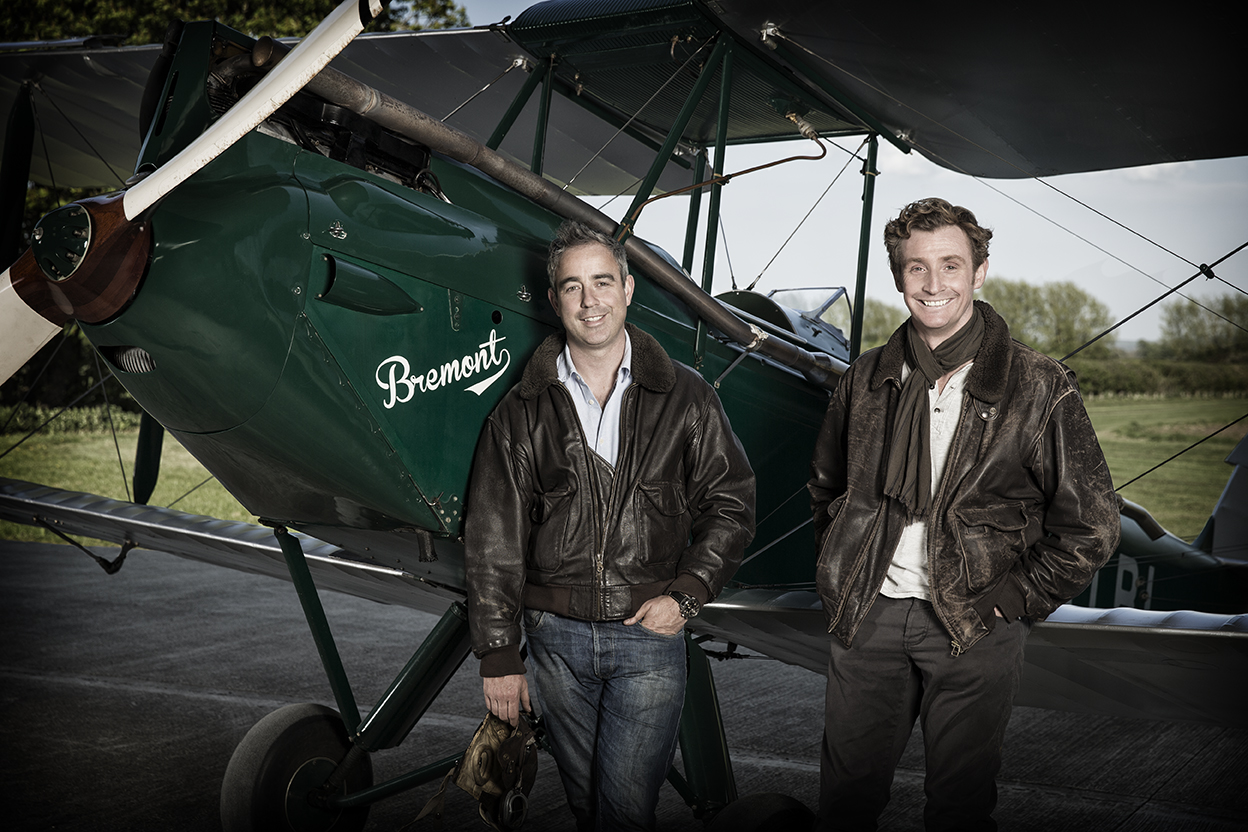 In the late 1990s, Nick & Giles were flying across France in their 1930’s biplane. The weather was closing in. A rough-running engine forced them to make an emergency landing. Keen to avoid the French authorities, the brothers were more than happy to accept the gracious help of the farmer whose field they had landed in. They stayed in his home, the aircraft took cover in the barn. It transpired their host had flown aircraft during the war, as well as being a gifted engineer. Half-restored wall clocks lay everywhere, together with numerous engine parts. The farmer still even wore his own father’s wristwatch. The brothers promised that his warm hospitality would never be forgotten. His name? Antoine Bremont.

Bremont went on to become an award-winning British company producing beautifully engineered chronometers at its Headquarters in Henley on Thames, England. Time began for Bremont in 2002, with a journey to make beautifully crafted pilot’s watches of exceptional quality. Inspired by a love of flying historic aircraft, of watches and all things mechanical, Bremont’s timepieces had to be tested beyond the normal call of duty. The watches in Bremont’s core range are all COSC-certified and it is one of the few companies offering a 3-year warranty on every product. Immensely precise, reliable and durable, Bremont watches are hand built in limited numbers. Each is designed to appeal to those who share a passion for – and appreciation of – the innovation and mastery behind a beautiful mechanical wristwatch.