David Beckham Is The Face Of Breitling For Bentley 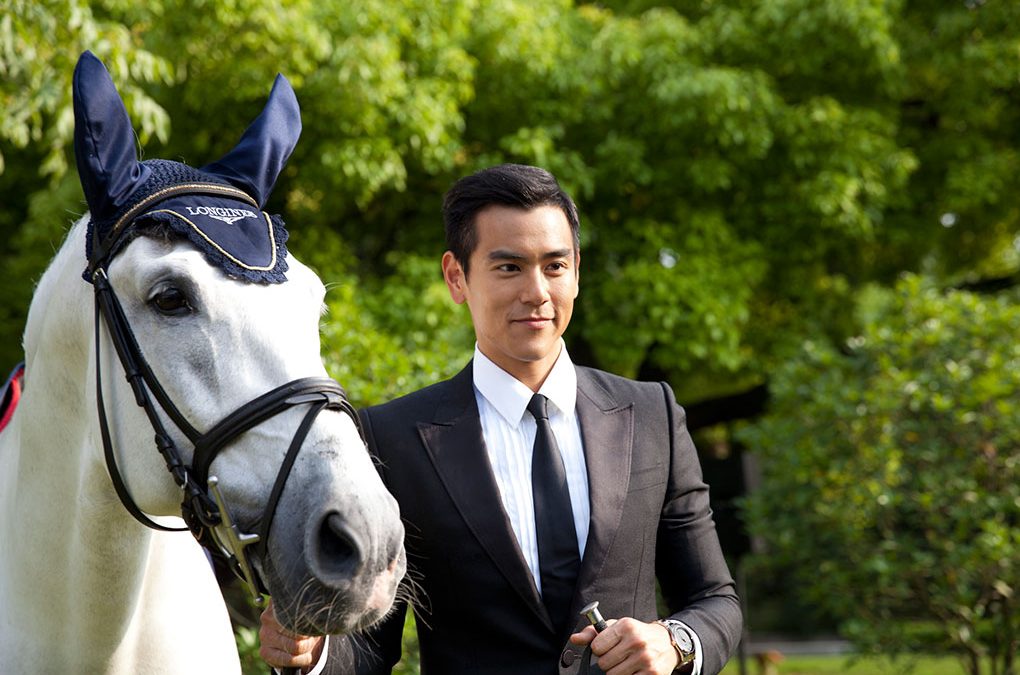 Shanghai (China) / St. Imier (Switzerland), 6 June 2014 – In a press conference held in Shanghai on Friday 6 June 2014, Longines presented its new Longines Ambassador of Elegance: Eddie Peng. The innate class of this Asia’s superstar, his presence and his charisma are the perfect incarnation of the values that the Swiss watch brand has always upheld.

Lauded as Asia’s new generation action hero, Eddie Peng has been constantly recognized by prestigious film awards such as Hong Kong Film Awards and Taipei Golden Horse Awards for his breakthrough performances in box office hits such as Unbeatable (2013) and Jump Ashin! (2011).

He has concluded filming for Rise of the Legend (2014), a revival of the classic martial-arts genre where he plays the iconic kung-fu master Wong Fei Hung. Famous Hong Kong producer Bill Kong, who was credited for international successes, is behind this anticipated film. Eddie has also caught the eye of producers and directors in non-Chinese speaking countries such as South Korea.

Throughout his acting career, Eddie has played many different roles with great conviction on both the silver screen and small screen; combining his innate talent and versatility with highly professional preparatory work. His dedication to his craft includes spending months getting into a role both mentally and physically. Combined with his can-do spirit and positive attitude, he is a role model for his fans all over Asia.

Eddie was born in Taipei and grew up in Canada. His familiarity with both Eastern and Western cultures, and multi-talented background including music recording makes him a dynamic artist primed for the international stage.

Eddie’s innate class, his presence and his charisma are the perfect incarnation of the values that the famous Swiss watch brand Longines has always upheld, thus making him an ideal Ambassador of Elegance for the brand.