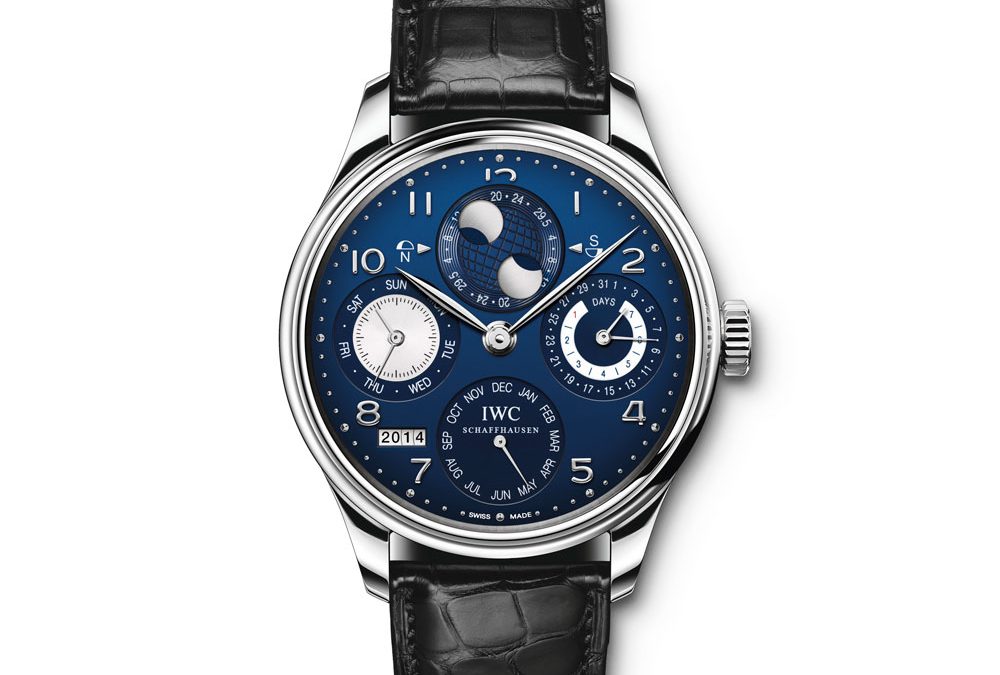 It is incredible to think how far watched have come from the earliest time-telling devices like the hourglass and sundial. This time, we shift our concentration to beautiful moon-phase dials and how they came to be.

The use of the moon as a time-telling device stretches as far back as some ancient civilisations, and lunar calendars have been identified as far back as 34,000 years ago and were developed by the Egyptians up until the introduction of the Julian calendar by Julius Caesar in 46 BC. The lunar calendar gave birth to what we know today as a year consisting of 12 months divided into 29.5 days on average per month. The length of a month was determined by the time between two full moons and its 8 phases, known as a cycle.

Since the time of ancient civilisations, the moon has been used as a time-telling device and lunar calendars have been identified as far back as 34,000 years ago up until 46 BC when Julius Caesar introduced the Julian calendar. The lunar calendar gave birth to what we know today as a cycle of phases which takes 29-and-a-half days which, not so coincidentally, is the average length of a calendar month. Given the regularity of the moon’s movement, it should come as no surprise that the invention of our modern calendar owes its existence to the phases of the moon. 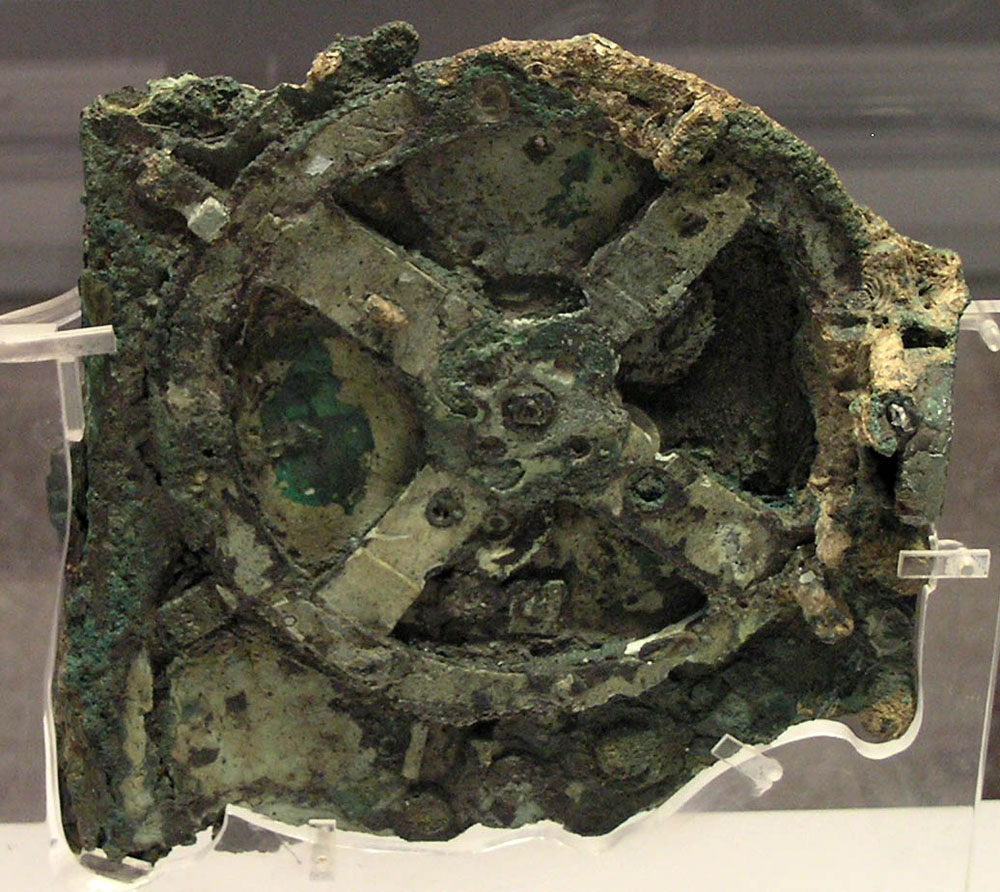 It is believed that in roughly 100 BC, a mechanism called the Antikythera instrument, was created to be the earliest known “clock” capable of predicting the phases and position of the moon. While not entirely accurate, the Antikythera is the first known example of a planetarium with the ability to measure the duration of a moon’s cycle.

Some 600 years later after the 14th century, the implementation of astronomical complications in clocks and towers had remained unchanged and it isn’t until the 16th century where we find a clock with only a moon phase complication in. Born in Germany and England, Grandfather clocks, or longcase clocks, were often opulent in their design and were limited to the very wealthy who used the moon phase as a way of planning journeys under the cover of moonlight.

The moonphase prevailed and found its way onto pocket-watch dials in the late 19th and early 20th centuries. It was an obvious additional complication to mechanical watches because of its influence on men’s lives since the dawn on time, from the ebb and flow of tides to crop harvests, as well as navigation. So it has always been historically important to keep track of its movements. Of course, as the pocket watch gave way to the wristwatch, moon-phase complications made the migration. Never a complication of necessity, the moon phase is more about the watchmaker’s connection to time itself. It is a sort of microcosm of the larger gear train of our universe with its intermeshing planetary orbits and cycles.

The Beauty Of It

A moonphase watch shows the current phase of the moon as you see it in the sky. As our orbiting pet rock passes across the sky, so too does its miniature version in the watch travel around, displayed in an aperture on the dial. Moonphase complications are often featured on perpetual-calendar watches. The connection between the phases of the moon and the progression of the months is inextricable, though the mechanisms that drive the two complications are completely separate. 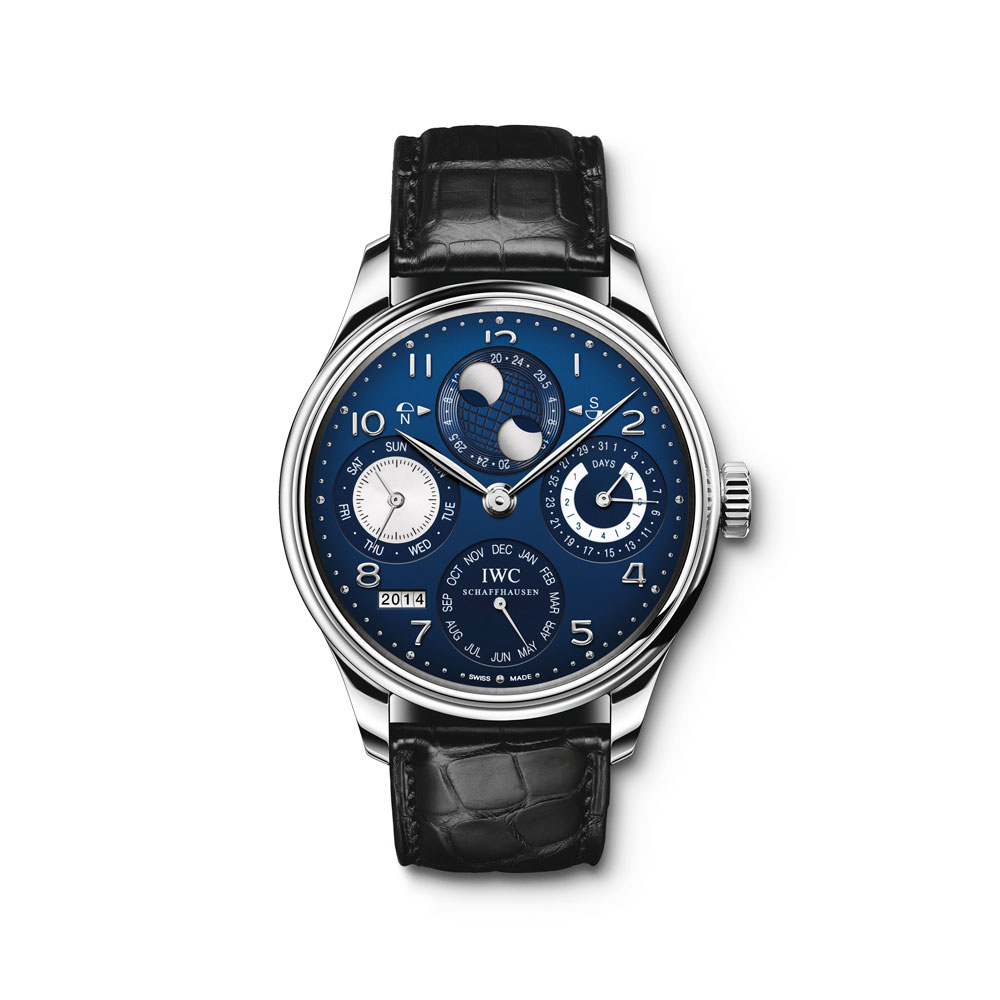 The full moon has been steeped in mystery and legend since the beginning of time. It is undisputed that the moon’s gravitational pull controls the tides, and thus exerts a real influence on the earth and our lives. On the moon phase display of the Portugieser Perpetual Calendar with a double moon or a single moon, the moon is just 5 millimetres in diameter. Nevertheless, the depiction of its orbit on the miniature stage diverges by just 1 day in 577.5 years from the actual phase of the moon. In the model with the double moon display, the moon phase and its mirror image show the state of the moon in both the northern and southern hemispheres. In the anniversary year of the Portugieser (Portuguese) family, both watches have been modified in terms of technology and design. For the first time ever, the double-moon model comes with the railway-track chapter ring typical of the Portugieser, while the designers have transformed the entire moon phase display into a star-studded night sky, so that the moon and stars appear to hover in infinite space. Both models are equipped with IWC-manufactured movements from the new IWC 52000-calibre family, featuring solid red gold rotors and blued screws. Each watch also has ergonomically optimized strap horns, an arched-edge front glass and a luxurious Santoni strap. Otherwise, the modern and elegant time machines leave virtually no wish unfulfilled: perpetual calendar, window showing the year in four digits, 7-day automatic movement with Pellaton winding and a power reserve display. 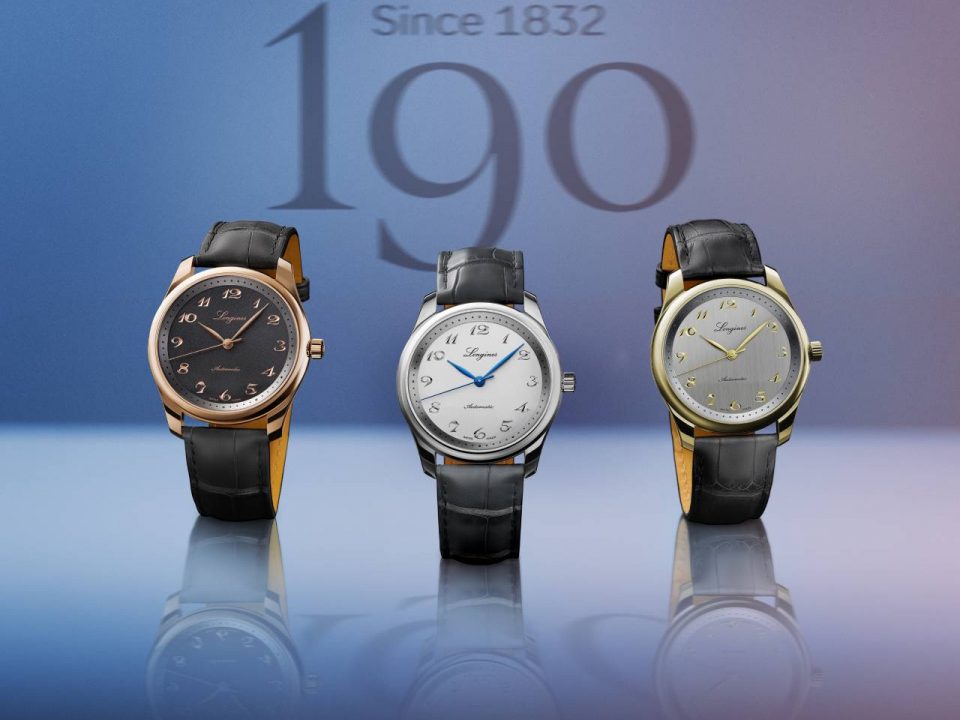 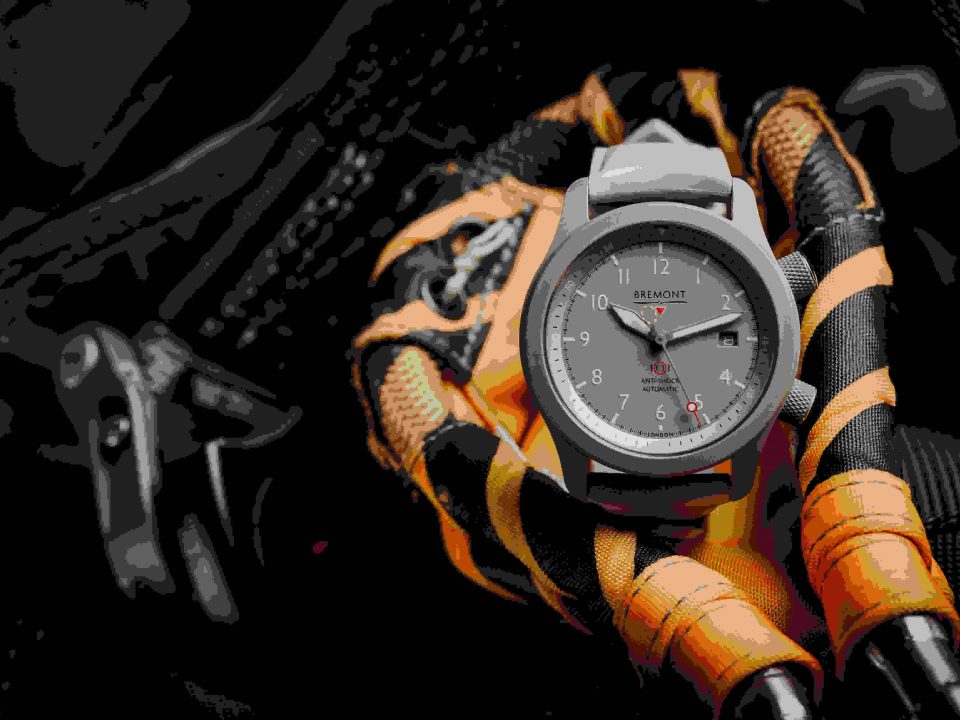 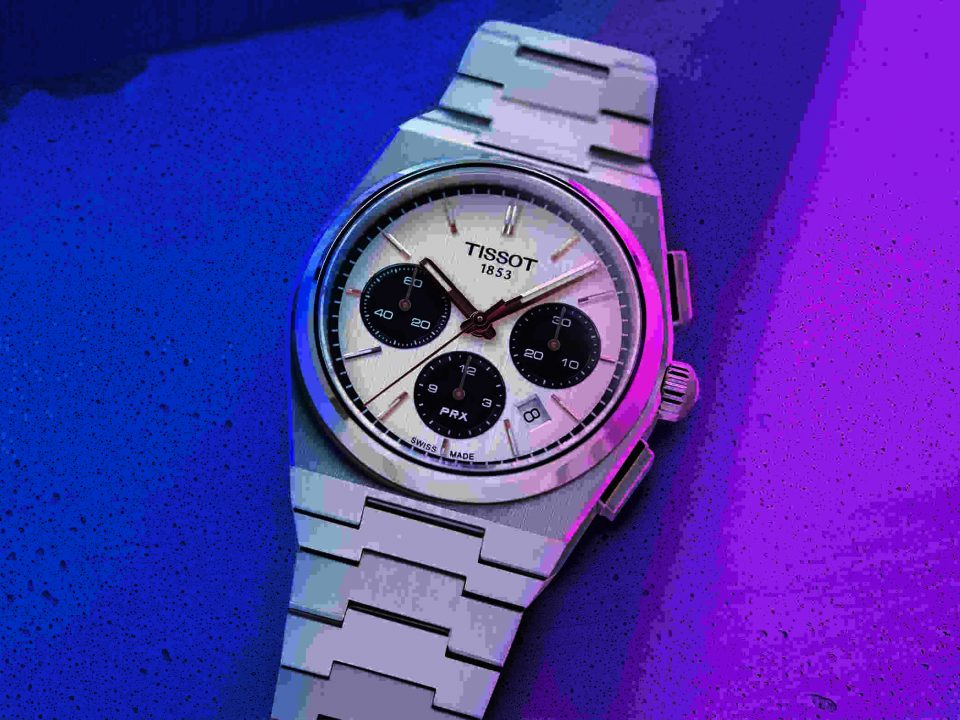