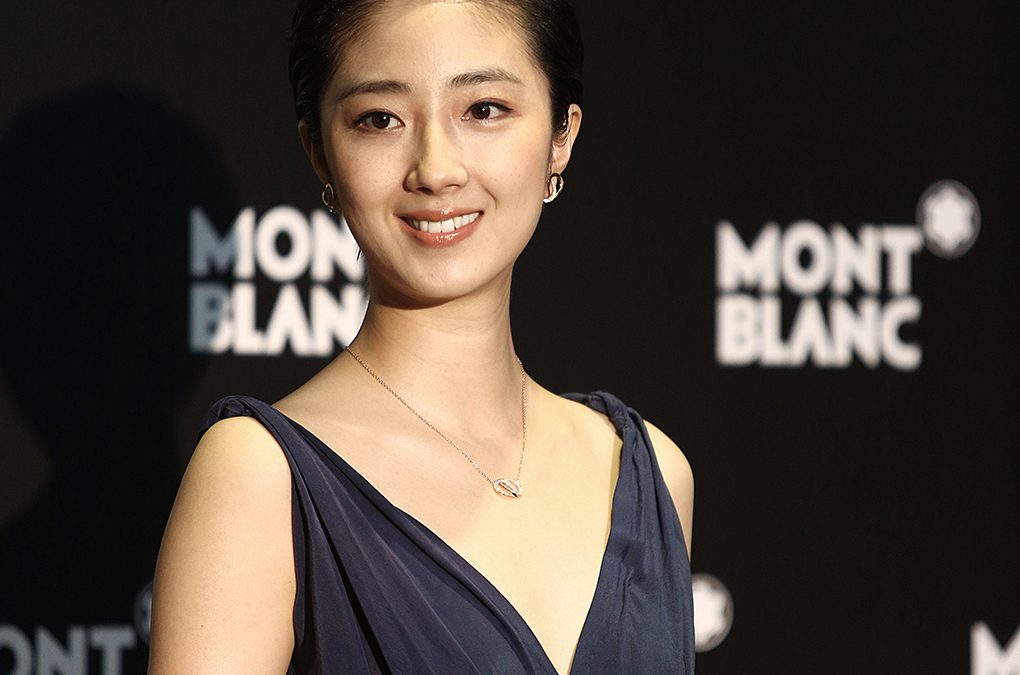 Singapore, 24 April 2014 – Montblanc announced the appointment of Gwai Lun-Mei (桂纶镁) as the brand’s ambassador for China. The movie star is favored for her diversified intellectual image. Since entering the show business, Gwai Lun-Mei has been popular with many fans for her refreshing persona and intellectual image, rapidly became a remarkable actress. Despite her success, her faith and dedication in delivering the best for every role she plays as well as her impeccable performances ultimately won her the hearts of audiences. Gwai Lun-Mei is the perfect representation of the spirit of Montblanc – refining through 100 years in pursuit for excellence.

As a fresh new star, Gwai Lun-Mei first caught the attention of audiences with her remarkable character in the film Secret where she co-starred with Jay Chou in 2007. Subsequently, in the film GF.BF, Gwai Lun-Mei showed rebelliousness and bravery for revolution and love regardless of dangers, which led to her winning the 49th Golden Horse Best Actress Award and the 55th Asia Pacific Film Festival Best Actress Award. She quickly became a well-known leading actress across the straits.

Recently the film, Black Coal, Thin Ice, where she starred in, won the Golden Bear Award in the 64th Berlin Film Festival. The film created yet another box office hit and attracted wide attention both within and outside of the industry. Despite her on-screen success, Gwai Lun-Mei has maintained a low-profile. She likes to express her feelings and thoughts through writing as a form of communication with oneself. She is also someone who is constantly seeking new challenges and knowledge in life.

Gwai Lun-Mei attended the Montblanc Black & White Week Exhibition in China wearing the watch and jewelry from Montblanc Collection Princesse Grace de Monaco. She conveyed an elegant persona and beautiful demeanor in her gestures and expressions, seemingly customized for the occasion. Not only did she presented the graceful and noble style of Princess Grace, but also perfectly interpreted the brand spirit of Montblanc.

Gwai Lun-Mei not only showed Montblanc products at the event, but also shared her experience as the brand ambassador of Montblanc China. She said in excitement, “It is my great honor to be a member of the Montblanc family. Montblanc has a long history, adheres to outstanding philosophy, and creates a series of exquisite unique products. It is an eternal brand reflecting tastes from details and embodying intellectual and graceful character in conciseness. ” With the increasing number of invitations for films, dramas and events, Gwai Lun-Mei is now more attentive to her pairing of clothes and accessories. She said, “In my opinion, accessories is an indispensable key point to reflect personal taste and fashion sense.” Montblanc products enable Gwai Lun-Mei to show her unique demeanor in daily life and work and convey her fashionable and elegant charming personality from within. 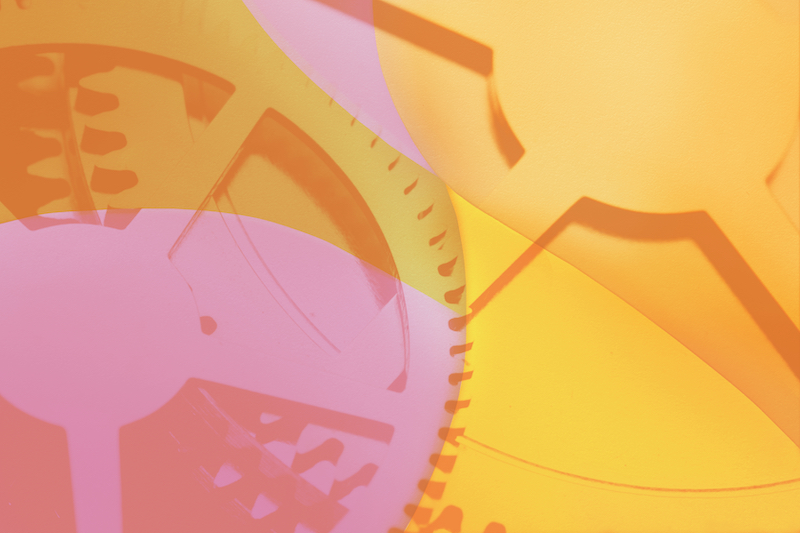