The Rise Of Asia: Maurice Lacroix Welcomes A New Ambassador 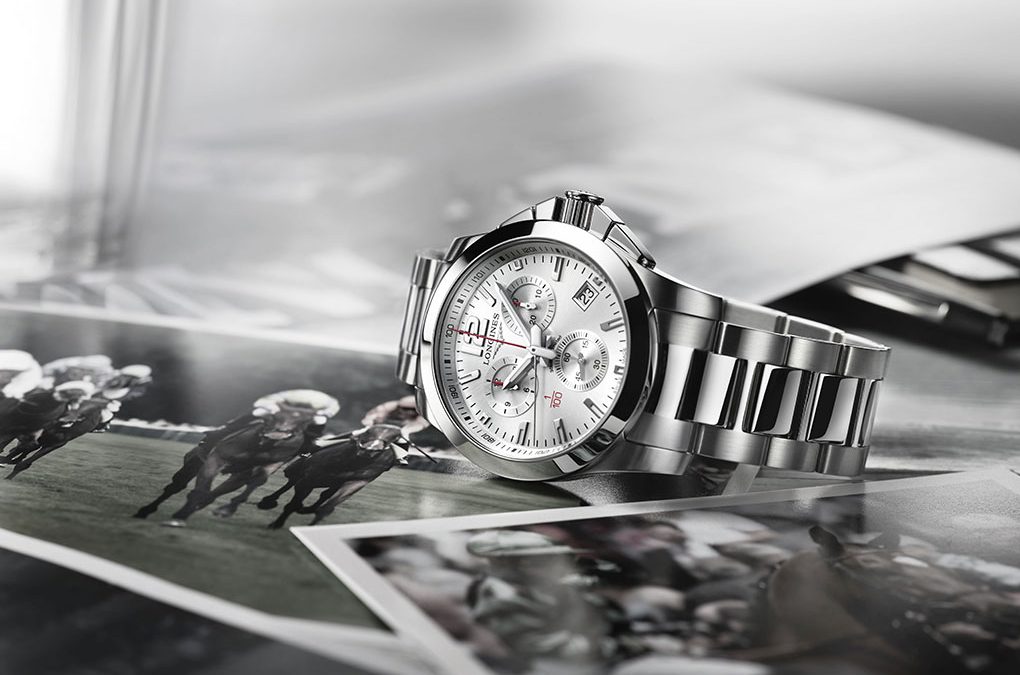 The creation of Conquest 1/100th Horse Racing sees Longines continue its long tradition as a timekeeper for equestrian sports and pays homage to all those passionate about flat racing.

Longines, timekeeper for sporting performances since the end of the 19th Century, is launching a new line of watches that have been specially created for sports which require high precision timing, the Conquest 1/100th series.

You need to go all the way back to 1878 in order to find the first traces of Longines’ involvement in equestrian sport. It was actually at this time that the brand produced one of its most emblematic items, a watch engraved with the image of a jockey on his mount which allowed performances to be timed to the second. Seen on the race courses from 1881, this model was already being used by most judges in New York by 1886. Consequently, the importance that Longines placed in equestrian competitions grew while the brand continued to push the boundaries of precision. Today, Longines is continuing its rich tradition in sports timekeeping by unveiling the Conquest 1/100th Horse Racing, a silver faced range of the Conquest 1/100th.

Just like the original model from 1878, this watch is aimed at everyone involved in the world of flat horse racing – from trainers seeking to assess the current fitness of their horses to performance-oriented jockeys, owners, purchasers of future champions and passionate spectators gathered around the racecourse. All of them hold onto this universal, yet relative notion: time. It is time that determines the winner, immortalises the feat and creates the legends surrounding exceptional horses.